Honey B is a reggae artist based in the U.S. with an uplifting perspective and Caribbean style. Music was always present in her childhood as her grandfather was a multi-instrumentalist, recording artist and composer. Both of her parents loved music and ensured that various genres were playing in the family home and car. She began composing simple songs and poetry before entering grade school and had several pieces published in local anthologies as a youth. Formative years spent frequenting the Bay Area music scene in California solidified her appreciation for reggae, world beat, blues and hiphop.
Honey B spent over a decade in the West Indies when her mom taught primary school there. Country life and island culture made a deep, lasting impression on her ideals and musicality. In Jamaica, giant home-made sound systems boomed from every hilltop and corner shop. The wit and wisdom of local proverbs, patois and slang captured her interest and reverence. She became aware of the devastating effect that colonial standards had on the preservation of the melodic and historical language. She realized the vital importance of people like Miss Lou (Louise Bennet) and Oliver (Samuels) who sought to sustain and protect its brilliance and humor.
Moving back to the states to help care for her grandmother, Honey B began to notice rhymes and couplets about her personal feelings and observances replaying in her head and on occasion, she would chant them to entertain friends and family. An opportunity to perform with a renowned calypso artist at a small private gathering brought the realization that she had inadvertently composed and memorized plenty of original musical material.
She joined forces with California producer Donaldo Gullatt to create several EP’s which became the springboard for her public persona as a lyricist. She formed a close partnership with videographer, the late Ron Ross, who shot and co-directed with her to release four dynamic music videos for some of her early singles.

Collaborating with different bands and toasting over dj’s instrumental tracks brought out her innate love for entertaining and showmanship. Recording projects and collaborations with producers and artists from the UK to L.A. have expanded her catalog.
Honey B’s positive connections with audiences, her candid online presence and participation in lyrical contests and challenges have endeared her to her audience. Her cleverly crafted rhyme schemes and clean delivery uplift audiences from all generations and backgrounds. She has cultivated an ever expanding fan base with her performances at venues and festivals across California and Oregon. She has shared the stage with Half Pint, The Wailing Souls, Ranking Joe, Junior Demus, Jahdan Blakkamoore and Pato Banto. She performed in New York City with the celebrated GenaRoots Band at an event honoring reggae veteran Sammy Dread. She appeared with the legendary Cocoa Tea in Oakland,California and performed with his Step By Step Band at their headquarters in Mandeville, Jamaica. In early 2020 she appeared onstage from Kingston to Westmoreland,and recorded in Saint Ann Parish, Jamaica. That same year she released two singles, Cannabis Awareness and Hater Repellent. Her latest release, I Only Belong to You, is receiving worldwide airplay. She is currently developing a dynamic stage production with musicians from Jamaica and California.
Her Jamaican fans dubbed her ‘the Raggamuffin’ as she singjays in a Foundation style; always giving credit, respect and gratitude to the original pioneers of Roots and Culture, while keeping the message and vibe current. Lyrics with substance and truth conveyed in a spirit of fun, along with a vision of uplifting and unifying people through music, have become Honey B’s distinctive hallmarks.

Honey B has shared the stage and collaborated with many artists including:

I Only Belong To You 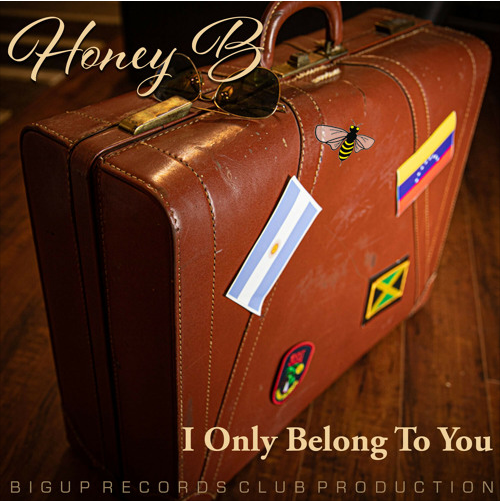 Available on FREEDOM
The Declaration of Rights 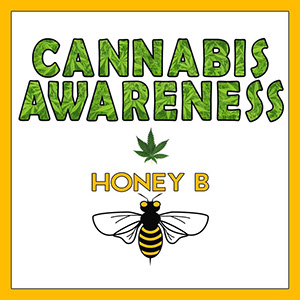 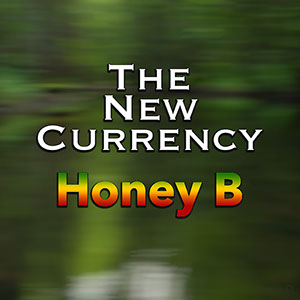 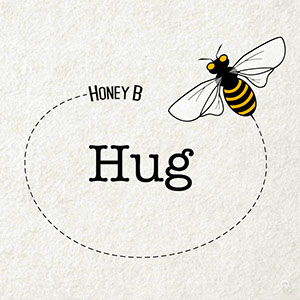 Honey B & The Cultivation 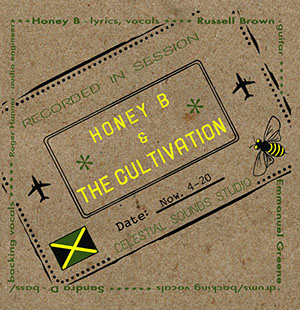 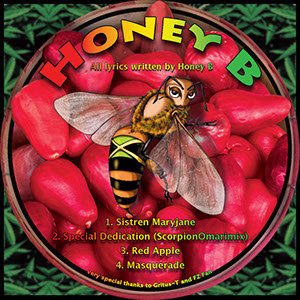 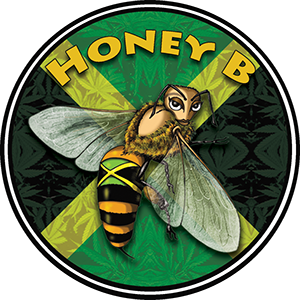 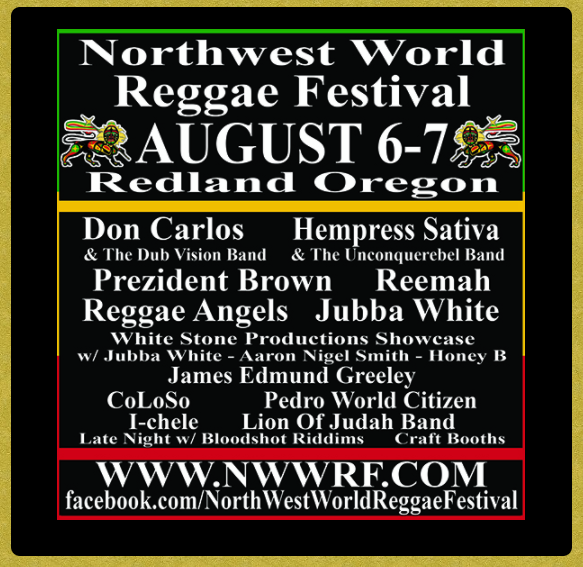 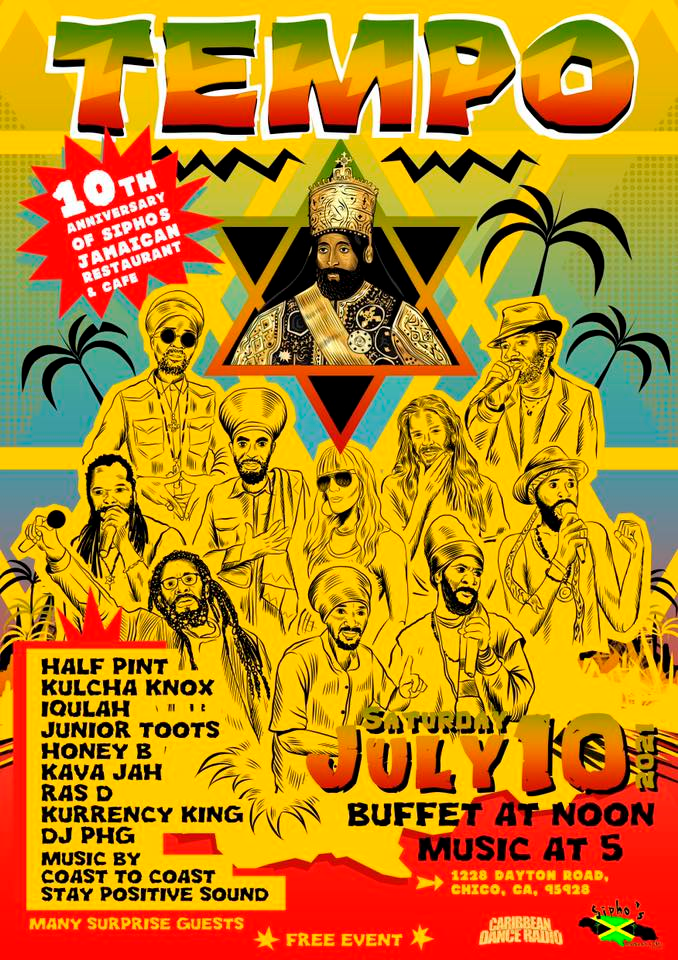 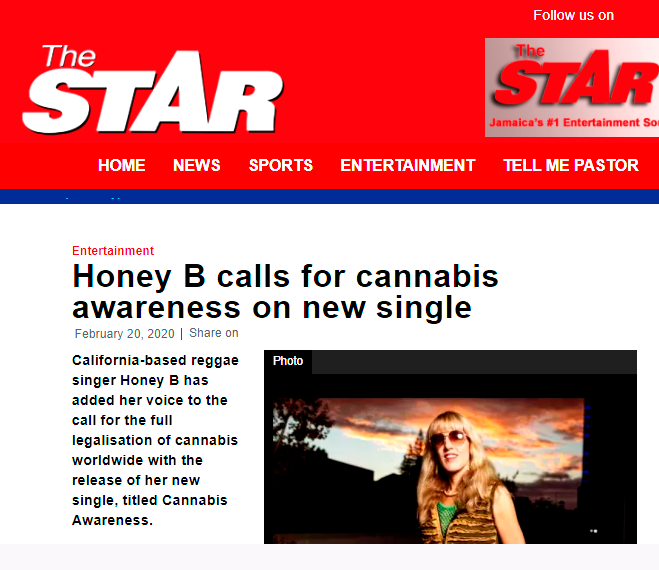 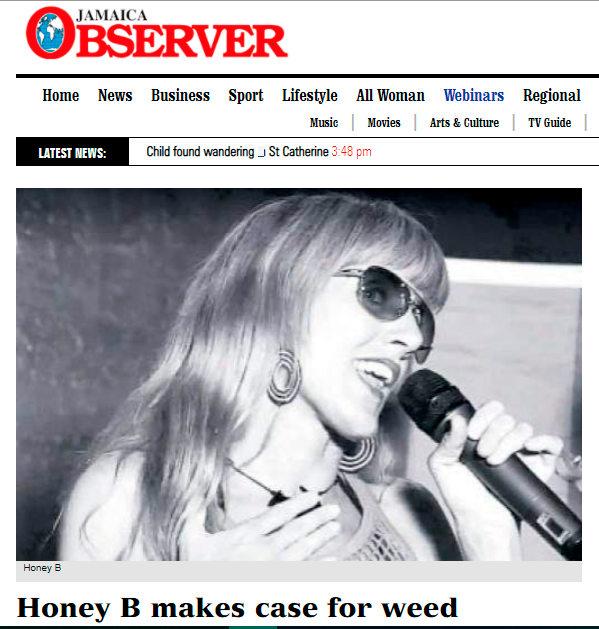 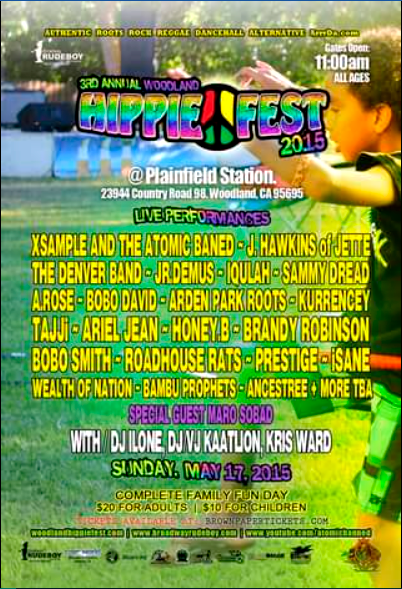 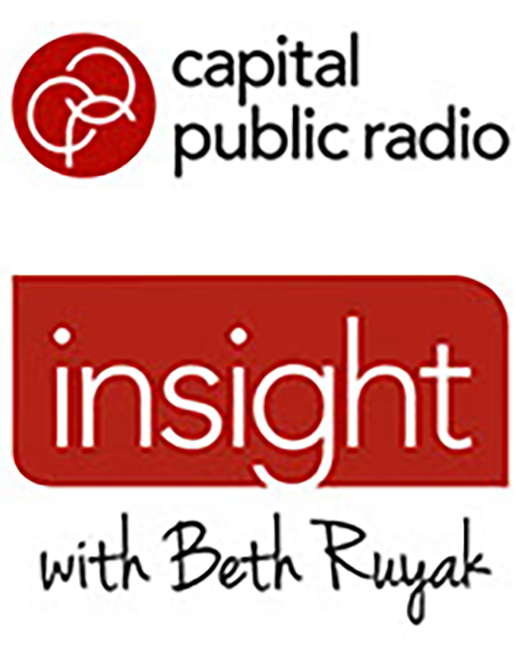 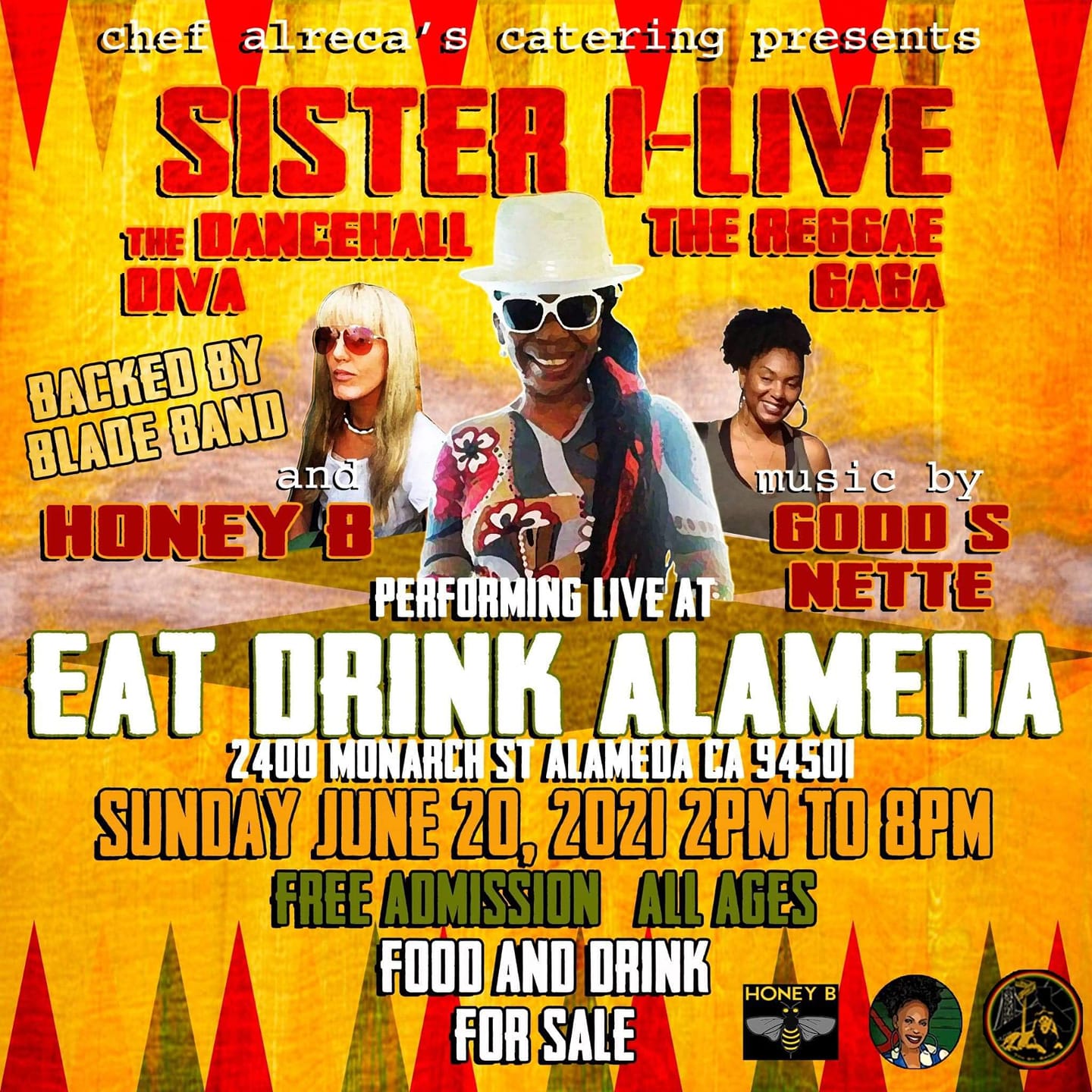